Captain Cook’s Tour of the World.

Those of you that are stuck at home during the Corona shutdown are now getting a reminder of sharing confined spaces and may be looking for a good read … I highly recommend it!

April 2020 marks the 250th anniversary of Cook’s encounter with the East Coast of Australia and changed the course of the history of Australia.

There is little doubt in most minds that Captain Cook did not discover Australia.

He did not even discover Australia for the British as he carried a copy of the book written by William Dampier of his voyages which included a coastal passage along Western Australia.

This should not take away from Cook the leadership skills, the use and precision with which he used instruments of measurement, and his commitment to master the maritime environment for the better understanding of all.

In the review of this book in the Australian newspaper the reviewer remarked that Professor Blainey reminds us:

“The ship in which he circled the world was not much larger in area than a tennis court.” Imagine being confined by yourself to such a space for just a week, much less long years spent sharing your confinement with nearly 100 other people and a few animals.
….
I will read anything written by Blainey, not least because of the quality of his prose, the precision and economy of which I think distinguishes him as one of the finest non-fiction writers Australia has produced.”

Anchor Marine is still open limited hours so call by or you can purchase this book on line here. 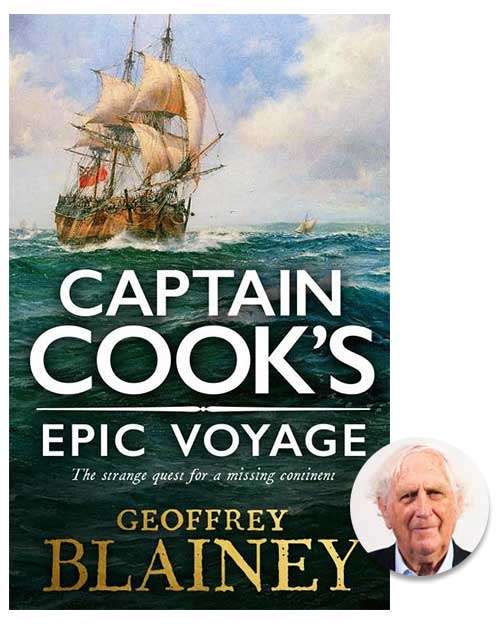 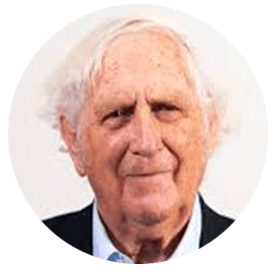 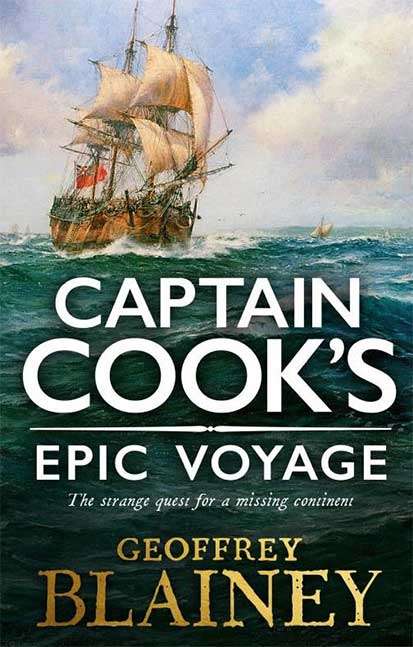