Anchor Marine’s own Uncle Peter has been making waves around the world in the last month. The launch of new book ‘Humankind’ by Rutger Bregman awakened interest in Peter Warner’s saving of six Tongan castaway schoolboys from Ata’ Island in 1966. The wave of interest has now driven millions of hits on the Guardian news stories, interviews with BBC, ABC (Australia) and morning TV shows. Then the film studios lined up. A feature film is now in development.

The original story can be found in Peter’s own auto-biography Vol 2 ‘Ocean of Light’ with its’ companion ‘Astor: Adventures Ashore and Afloat’ all available from their original retail base at Anchor Marine!

To help further the story, Anchor Marine now stocks ‘Humankind’ by Rutger Bregman to help understand why the Tongan boys survival so interested this idealist from Holland. Bregman was fascinated that the most recent visible tale about survival on a tropical island had such a negative view of humanity – ‘Lord of the Flies’ by William Golding, and that Golding had commented on how the boys found by Uncle Peter refuted his pessimistic view of teenage behaviour (he was a schoolmaster) – we have copies of the ‘Lord of the Flies’ for those interested!

For those with a romantic remembrance of tales of a better view of humanity and the possibilities of survival, Anchor has covered all bases.

The Arthur Ransome books about the ‘Swallows and Amazons’ have a special place in the childhood of many yachties. The thrill of sailing ones own dinghy during the holidays is captured wonderfully by Ransome – based on his experiences in the Lake District as a child. The world the children create of castaways, ‘pirates’ and the real world crime they solve. We have the first book – ‘Swallows and Amazons’ in store.

The granddaddy of all castaway books – ‘Robinson Crusoe’ – where the whole genre started in the eighteenth century. The first book in a series (although most forget the slightly more preachy later tales of Crusoe and Friday after rescue). Crusoe is abandoned on an island off South America and survives for many years with incursions by real pirates and savages, then he finds ‘Friday’ and a whole new chapter on understanding is opened. A great read and well worth the effort. Available in-store now. 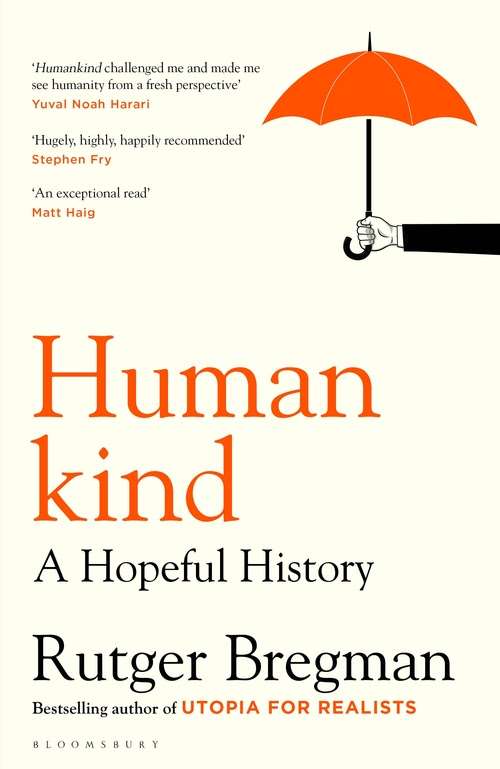 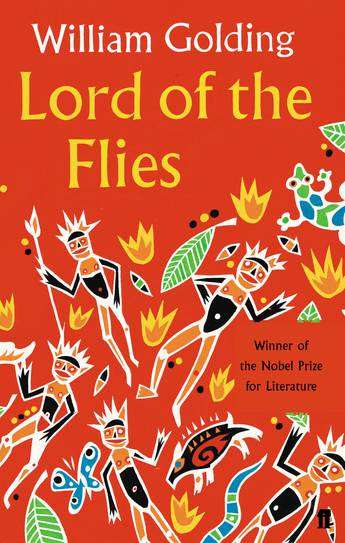 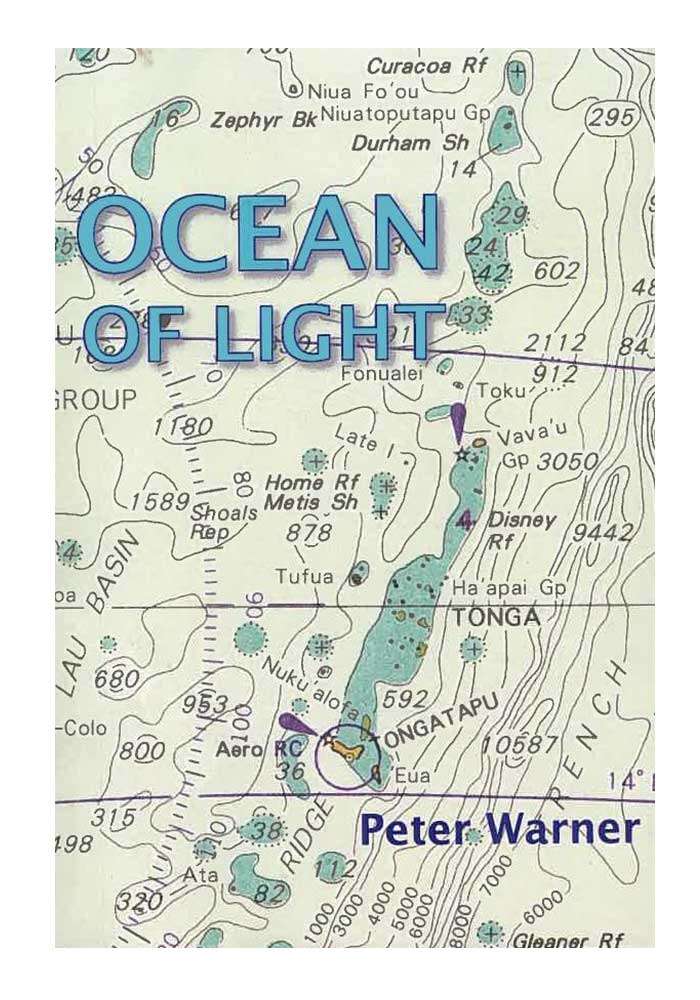 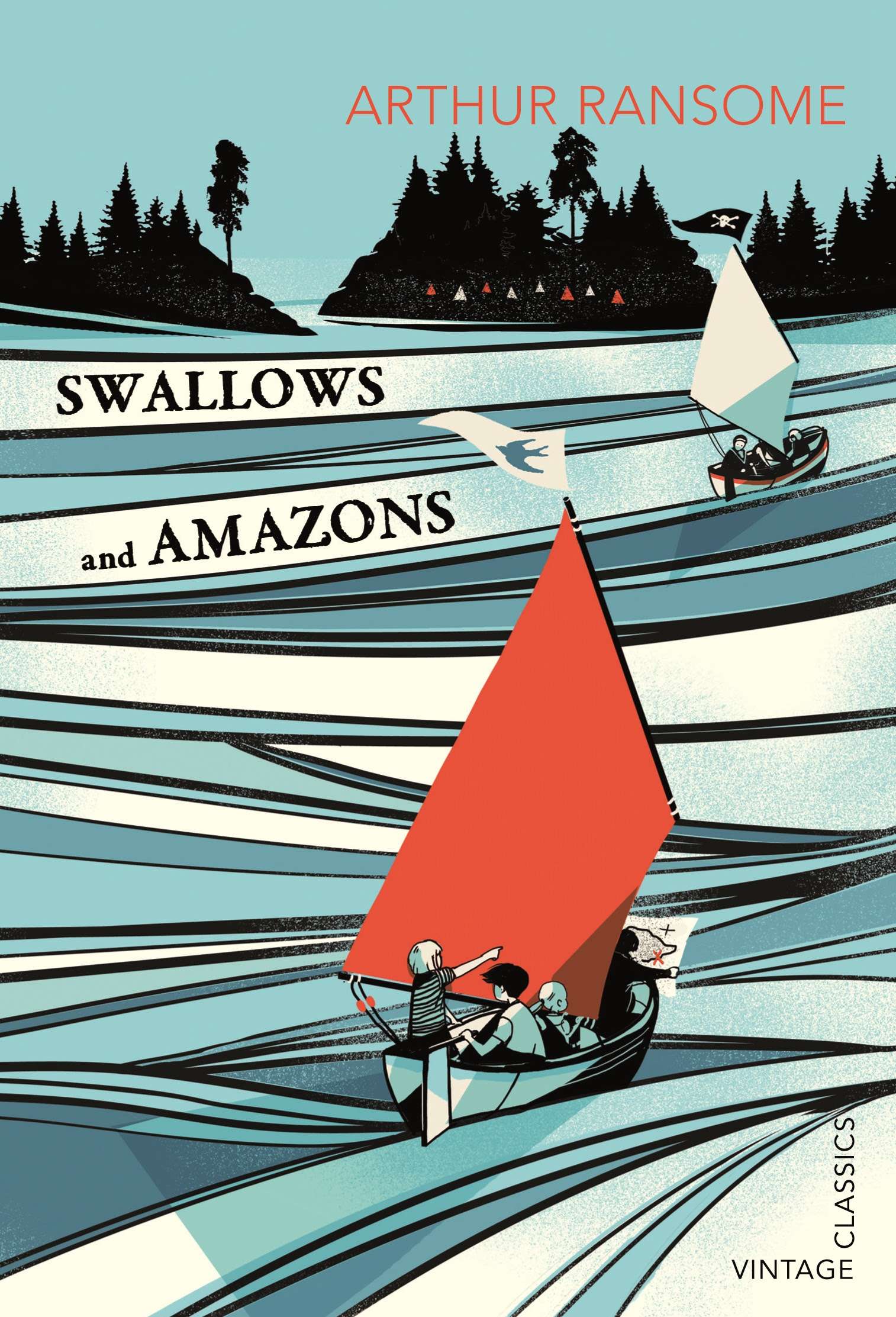 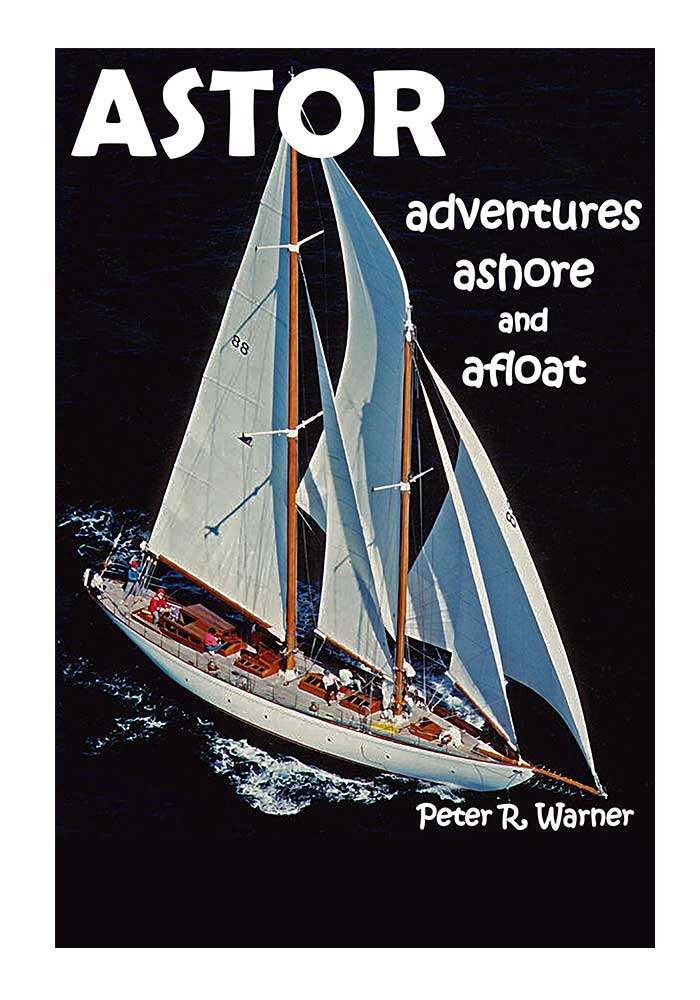 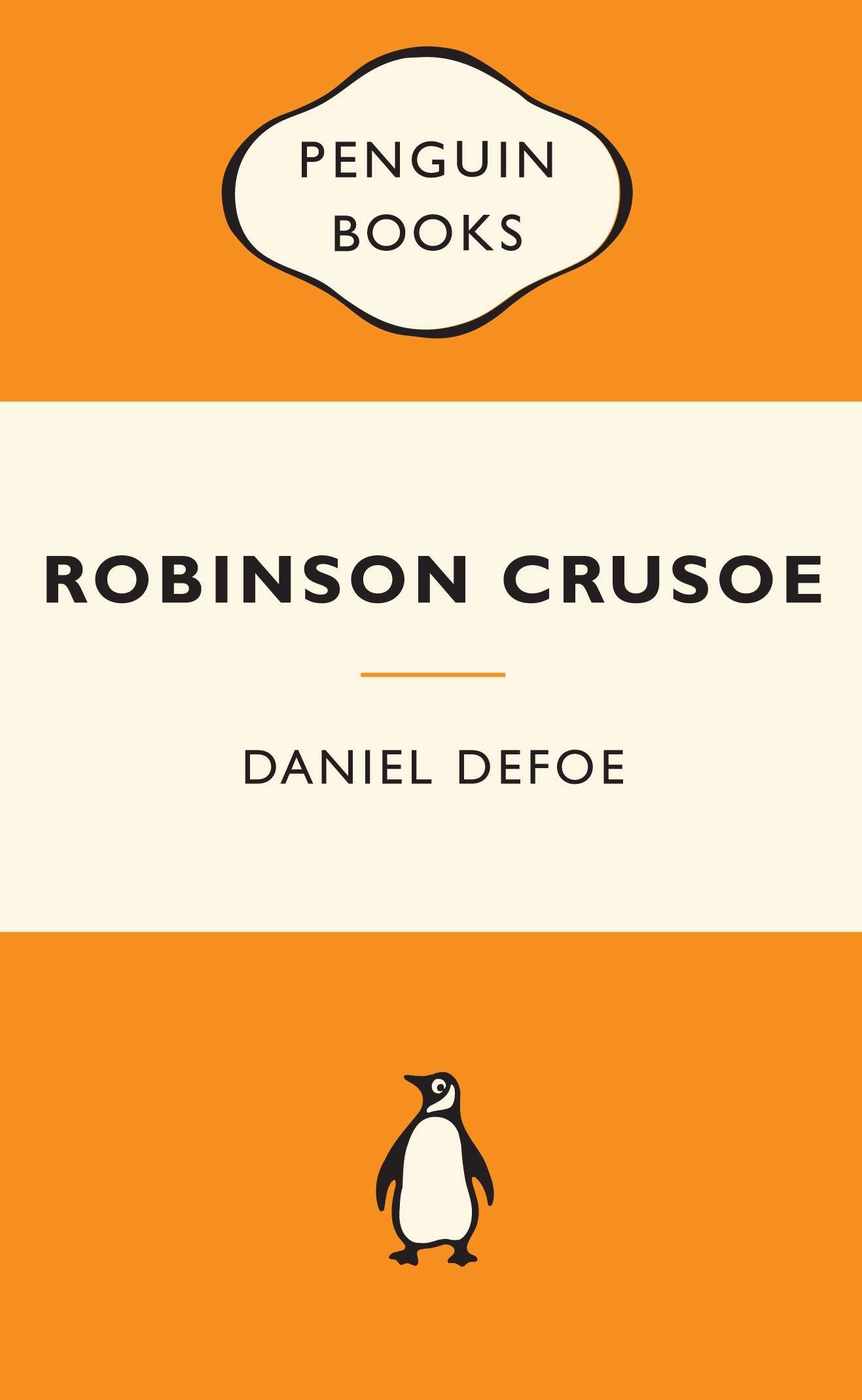 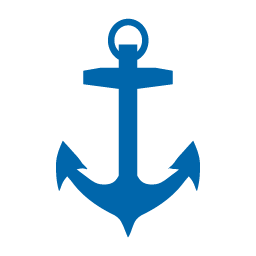 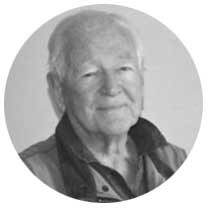 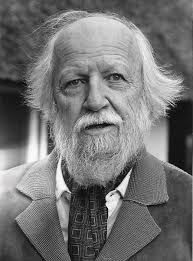 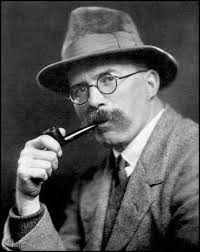 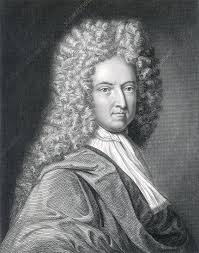